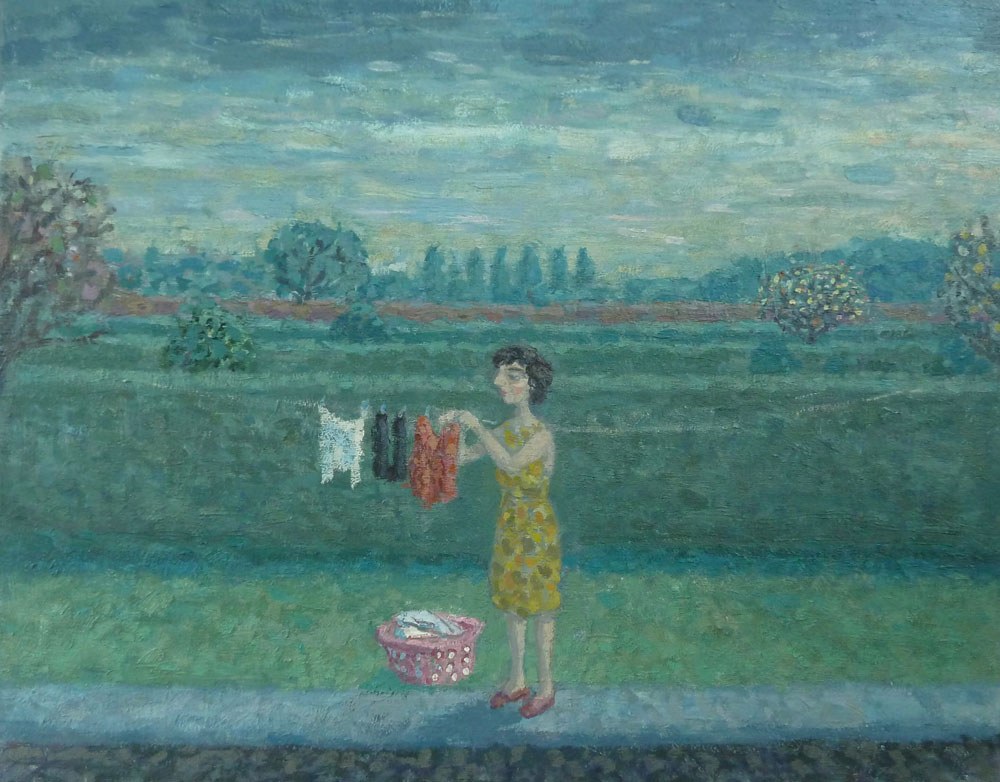 Tony Snowden The Moon in the Morning

As an art student in the 1980s Tony was influenced by the paintings of the early Italian renaissance; Giotto, Simone Martini, Duccio, Bellini etc, and by early Indian painting. The simplification and manipulation of form and space used to integrate the figure within an intimate space to produce an image loaded with poetic suggestions and a rich sumptuous atmosphere; the rendering of what is sometimes referred to as a “celestial reality” this is what captured his imagination. Around the same time, reading the poetry of Blake, Yeats and T S Eliot, his idea of the eternal moment, linked in with the same feeling began to tie his paintings together - a kind of moment suspended between memory and dream. 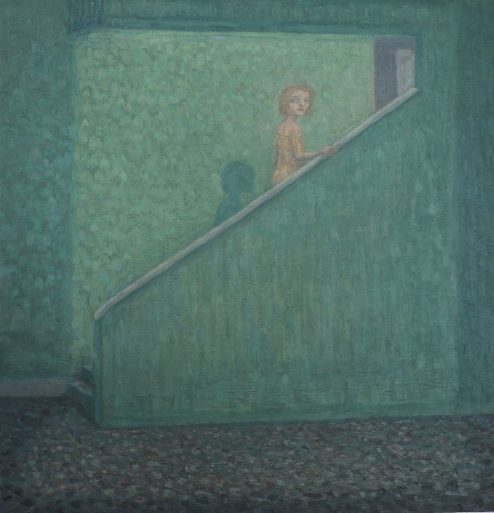 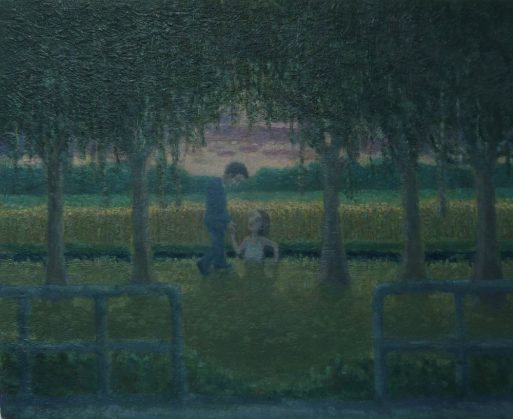 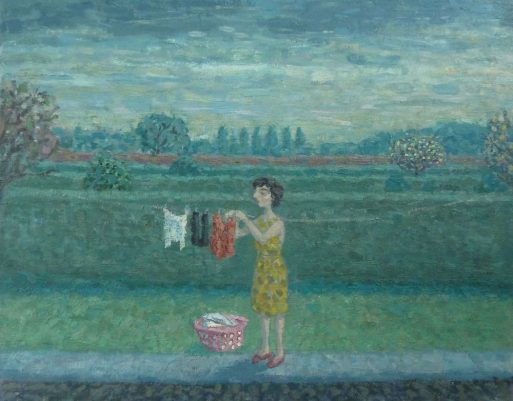 Originally making “on the spot” drawings of everyday life, Tony’s paintings develop through the use of memory - trying to capture the essence of a scene from the old streets of Beverley, usually drawn at night or early morning. He aims to produce something that is more than a physical description of the place; a still moment that transfigures the everyday into the realm of the mystic and yet remains firmly grounded within the “everyday”.