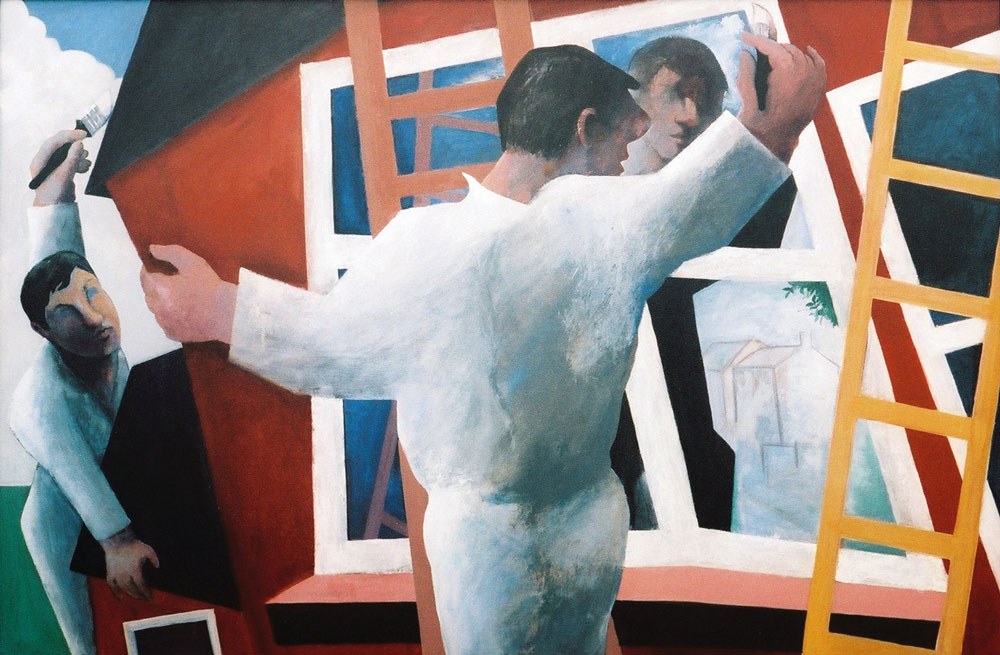 Michael Scott Of Men and Work

Michael Scott (1946-2006) grew up in the Hessle Road area of Hull after the family moved there from Peterhead when he was ten. His father worked for over 20 years as a labourer in Broady’s, a pipe work and ship repairers based at the Fish Dock. Michael spent holidays there as a university student working alongside his dad. The paintings in this exhibition are particularly interesting as they show how the camaraderie and dignity of the workers affected him deeply when he turned to painting years later.

The works shown here at the Ropewalk were largely completed in the 1970s and 80s and reflect the motifs of social critique, symbolism and thoughts on the human condition that characterise much of Michael’s work. Painting for him reflected a powerful desire to say something about the world, highlighting human folly and foolishness as well tragedy alongside the potential for human enlightenment, redemption and rest.

Scott combined a high degree of artistic independence as a natural auto-didact but acquired the fundamental craft of painting and drawing in fifteen years at the Glasgow School of Art evening school - following in the footsteps of an earlier part time student, Charles Rennie Mackintosh. Unique in Scott’s case, though, was a parallel development of intellectual interests that drove his work as an academic social scientist. He lectured in Sociology of Culture and Philosophy at Glasgow Caledonian University from 1972 until 1996 and was described as ‘a gifted lecturer, a generous tutor and an enthusiast for knowledge, tempered with his personal example as a humane and humanist advocate of tolerance, and powerhouse of positive energy.’

In 1978, Michael first exhibited his work at the Royal Glasgow Institute and continued to show at their annual exhibition throughout his life, receiving the prestigious David Cargill Sr award in 1989. His paintings were also frequently accepted for exhibition in the summer shows at the Royal Academy, London, and at the Royal Scottish Academy, Edinburgh. In 1990, he was elected a professional member of the Society of Artists and Artist Craftsmen. His work has been shown regularly at the Portland Gallery, London, Roger Billcliffe Fine Art, Glasgow, and Contemporary Fine Art Gallery, Eton. His paintings are now held in private collections throughout the world and in public collections including the Ferens Art Gallery, Hull and the Fleming Collection of Scottish Art, London. 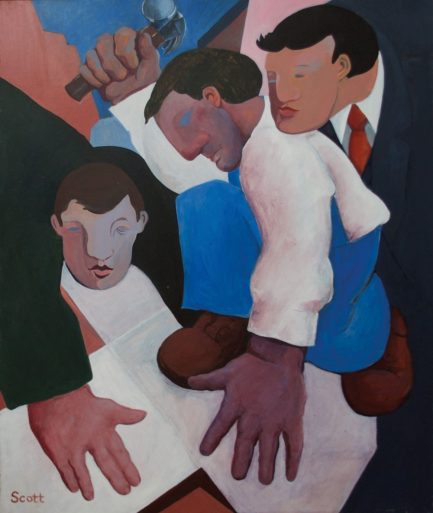 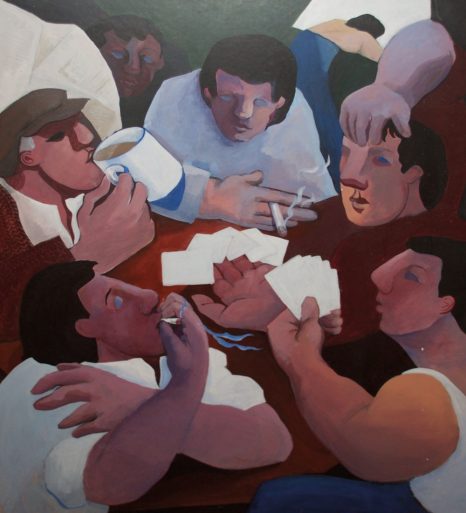 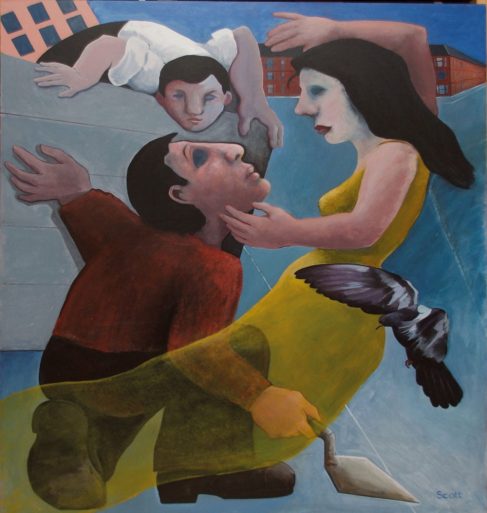 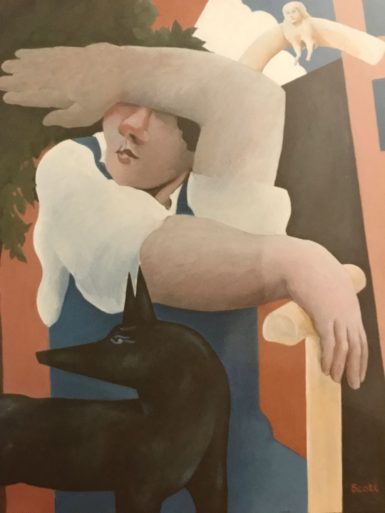 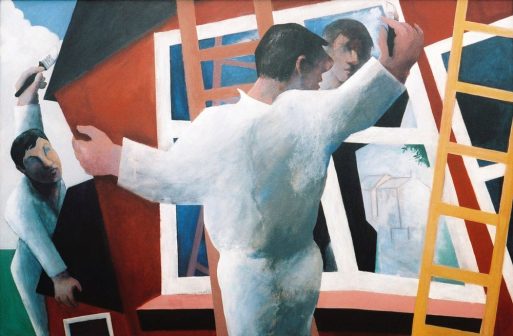 10am - 5pm Tuesday to Saturday